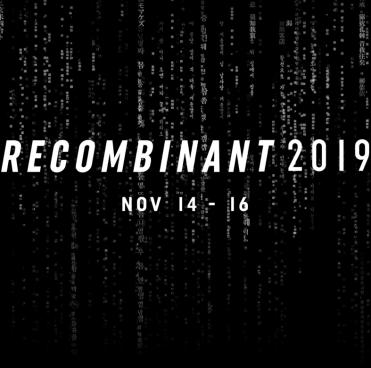 Recombinant Media Labs (RML) in co-conjunction with Gray Area and Berlin's
STRRR TV have summoned the sounds and motions of some of the most notorious and renowned electronic artists from Asia, America and Europe for
the fourth autumn edition of the Recombinant Festival.

This year's festival standouts include:

- West Coast premiere of the documentary on the legendary band Swans,
followed by a performance by the band's guitarist Norman Westberg.

- Live U.S. Premiere of "As I Live and Breathe" by Morton Subotnick as well as his re-activation of the world-famous "Silver Apples of the Moon Revisited" live on the infamous Buchla synthesizer.