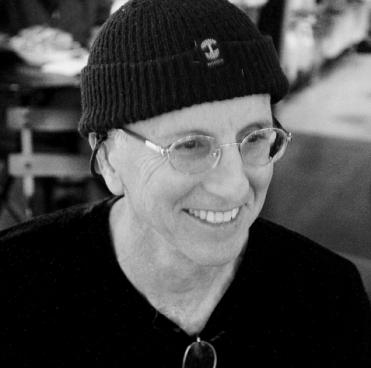 Goldberg was Founder/ Editor-in-Chief of the first online web music magazine Addicted to Noise from Oct. 1994 to June 2000. He got his professional start with a feature story about New Orleans band, The Meters, in Francis Ford Coppola's magazine, City of San Francisco. He went on to publish work at the San Francisco Chronicle and magazines including Esquire, downbeat, Creem, New Musical Express, and many others, before becoming senior writer and West Coast editor for Rolling Stone (1983-1993).

Goldberg will choose songs from his book Addicted to Noise and share his musical insights with KALX listeners.