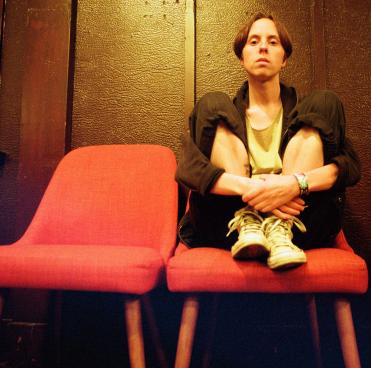 Tune in on Friday, April 19th @ 7:30AM when The Pencil Sharpener airs her recent interview with singer-guitarist, Meg Duffy, who performs as Hand Habits.  Together, they discuss anxieties, the transformative power of relationships, and the experience of transitioning from a session musician to a self-actualized act.

Meg Duffy grew up in a small town in Upstate New York and they cut their teeth as a session guitarist and touring member of Kevin Morby’s band. The Hand Habits project emerged after Meg moved to Los Angeles; it started as a private songwriting outlet but soon evolved into a fully-fledged band with Meg at the helm.