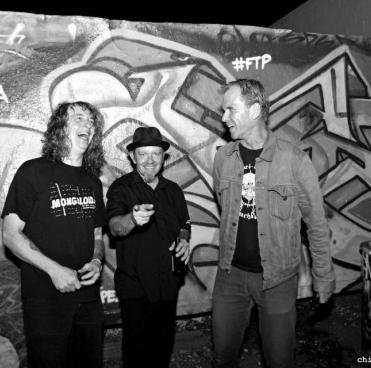 Join Jon the Reptilian during KALX Live! as he hosts hardcore punk band Victims Family! Victims Family is a hardcore punk band formed in 1984 in Santa Rosa, California, by the bass guitarist Larry Boothroyd and the guitarist and vocalist Ralph Spight. Their sound blended punk, heavy metal, and jazz, making them difficult to categorize into a single genre. They will be performing at Cornerstone on November 23rd as part of the 40th Anniversary of the Alternative Tentacles Records event hosted by Jello Biafra.