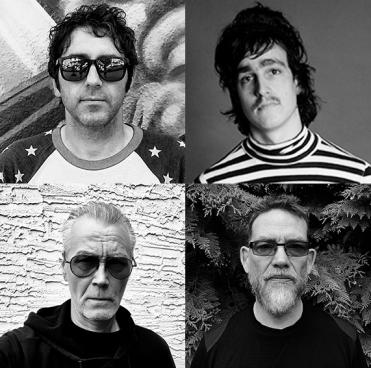 DJ Deep Mission recently spoke to seminal SF post punk band, Toiling Midgets, ahead of their show on Friday, August 19th at Bottom of the Hill in SF.  Tune in this Thursday, August 18th @ 7:30PM to hear the interview.

Toiling Midgets is a rock band from San Francisco, California formed in 1979 by members of San Francisco punk bands Sleepers and Negative Trend. They have been active on-and-off since 1979.

Several underground heroes such as Stephen Malkmus, Vic Chesnutt, Mark Eitzel and Ricky Williams have been part of the band over the course of its turbulent 40 year history. Their early 1990s lineup got the most attention due to the involvement of Mark Eitzel of American Music Club.