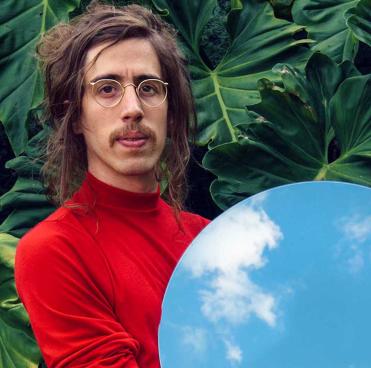 Bernardes has emerged as one of Brazil’s most profound musical talents of his generation, a contemporary artist with deep roots in Brazil’s verdant musical heritage.  His long-awaited second album, the enveloping and expansive Mil Coisas Invisíveis (A Thousand Invisible Things) was released this June on Psychic Hotline Records.