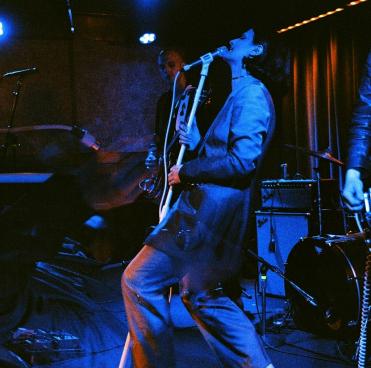 Missing going to live shows? Us too! Live vicariously through KALX volunteer Lauren as she takes you through one of our last show reviews, Mattiel @ Cafe Du Nord, before the advent of Bay Area shelter in place.

Written and photographed by Lauren Anastasia

Mattiel exudes the powerful presence of a seasoned stadium rocker while performing within an intimate underground venue.

Merely after the release of her self-titled debut album, Mattiel cut her teeth opening for none other than modern rock heavyweights, Jack White and Portugal. The Man.  Now with two full-length albums under her belt, Mattiel and her band have embarked on their own North American tour with opener Calvin Love.  Hailing from Atlanta, Georgia, the music is a dynamic blend of modern pop and classic rock ‘n’ roll, seasoned with the blues and country notes of her hometown.  Intrigued? Mattiel’s sophomore album, Satis Factory, is out now to satisfy all your listening needs. 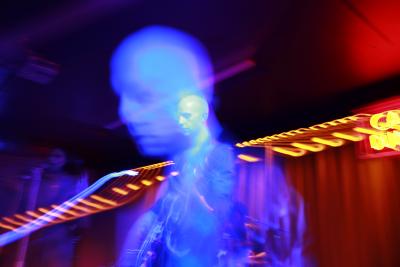 Mattiel made her stop at San Francisco’s Café Du Nord on February 2nd.  Calvin Love was the first to take the stage, armed only with an acoustic guitar and a pair of sunglasses, and delivered elegantly raw arrangements of his songs with slow and soaring vocals.  Mattiel, donning a silver suit and bleached eyebrows,  followed afterwards with guitarist, bassist, and co-writer Jonah Swilley,  guitarist Sean Thompson,  and Jordan Manley on drums.  The band’s visuals are reminiscent of the glam rock era, without feeling overly nostalgic.  The influence of various 60s and 70s pop rock elements is definitely evident, but in a way that looks and sounds unmistakably contemporary. 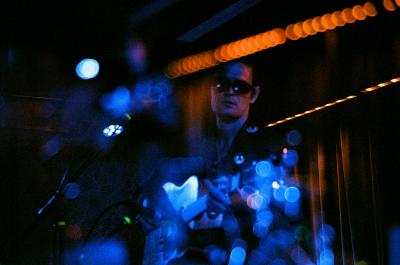 Live, Mattiel’s voice has a magnificent power and weight that the studio recordings don’t hold a candle to.  In addition to the aforementioned blues and country undertones, one could also feel a gloom rock presence both musically and lyrically with a twinge of ironic cynicism, indicative of bands like Echo and The Bunnymen.  Performing much heavier, bluesy renditions of the songs compared to their recorded counterparts,  I was left praying for her to release a live album.   For reference, compare the studio version of “Count Your Blessings” with the arrangement performed on the BBC’s Later... With Jool’s Holland. 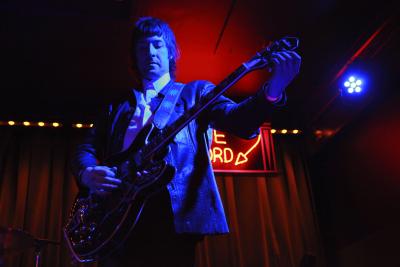 After the requisite encore,  Mattiel retreated to the back of the club to man her own merch booth, something I’m certain won’t be the case for long if she maintains such promising momentum as an eclectic addition to the modern rock scene. 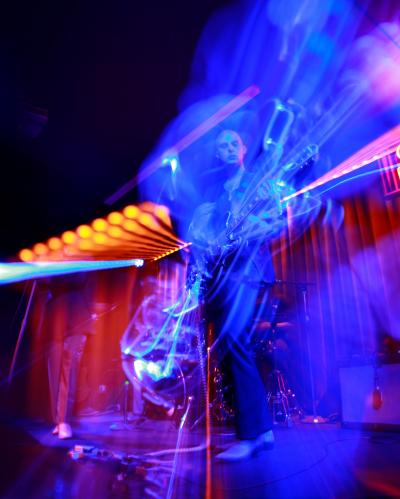 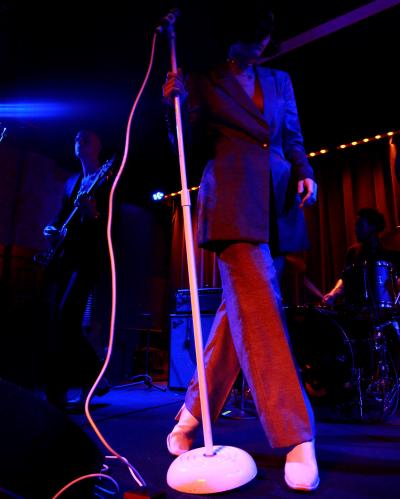