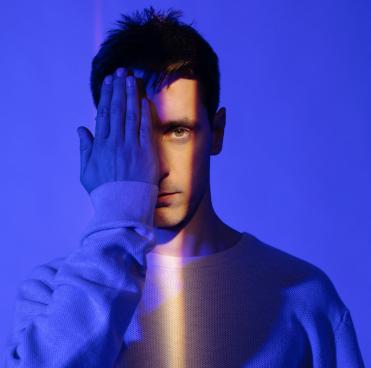 ONR is Robert Shields who was raised in rural isolation on a sheep farm in the Scottish Highlands. Despite that – or, even, because of it – his songs have an instant, deep, wide-ranging and international connectivity. Big voice, big melodies, big emotional impact, all created by an artist who, growing up, had little to distract him other than his own imagination and aspirations.

His capability soon caught the imagination of some of the world’s biggest acts and most respected musicians – most notably, the legendary producer and guitarist Nile Rodgers, who has became a huge supporter and collaborator with ONR, culminating in featuring on his track 'Kill TV'.

ONR's forthcoming full-length debut album, is due out in early 2021 on Warner Records.