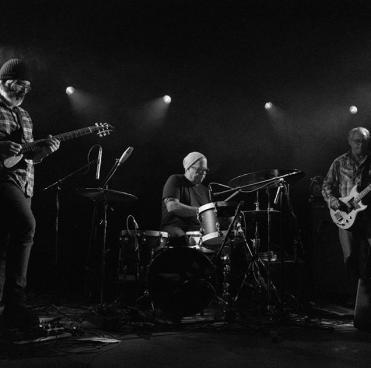 Tune in on Friday, December 13th @ 11AM when Jon The Reptilian hosts post-genre power trio, mssv, for a live in-studio performance and interview ahead of their show at The Uptown in Oakland later that same night.

Featuring live electronic processing by both Baggetta and Hodges, as well as Watt’s relentlessly driving bass and vocals, mssv has been able to not only show what it means to be a band in the modern post-genre landscape, but is well on their way to defining it.