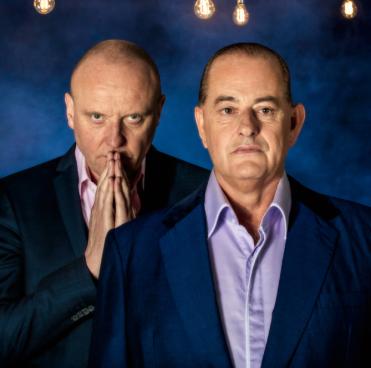 Join DJ Massari on Tuesday, September 27th @ 6:30PM to hear an interview with British new wave/synth-pop masters, Heaven 17, ahead of their show at Bimbo's 365 in SF on Sunday, October 2nd.

Taking their name from the Anthony Burgess novel A Clockwork Orange, Heaven 17 grew out of the experimental production outfit the British Electric Foundation, itself an offshoot of the electro-pop group The Human League.