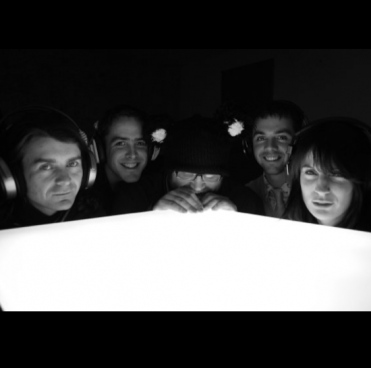 Formed by Simon Stone and Nicholas Broughton in 1995, Fonda 500 have released a succession of influential yet highly individual records since the year 2000, building up an incredibly loyal cult following along the way.