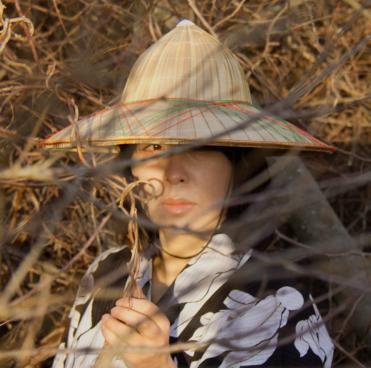 On Tuesday, June 7th @ 6PM, DJ Massari speaks with multi-instrumentalist // composer, Eiko Ishibashi, ahead of her SF show at The Lab on Friday, June 10th.

Be sure to tune in and hear about Ishibashi's process for scoring the 2021 film, Drive My Car, her experience with field recordings, and working with producer // musician, Jim O'Rourke (who also sits in on the interview!)

Eiko Ishibashi is a Japanese multi-instrumentalist whose work has ranged from acclaimed singer-songwriter albums to film scores for film and television to improvised music settings.

Recent works includes the soundtrack to the film Drive My Car as well as the solo album For McCoy released from Black Truffle.