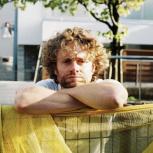 Benny Sings released City Pop, his sixth album and first for Stones Throw in February 2019. With his signing to Stones Throw, he joins the label’s roster of artists — such as Jerry Paper and Mild High Club — in making music at the intersection of jazz, AOR, R&B and soul. 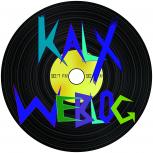 On a typical sleepy Thursday, Sharon Van Etten performed a powerhouse opening set before Bon Iver took the stage at the Chase Center on 9/12. 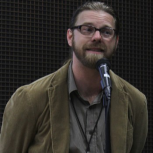 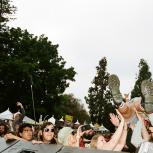 Last July, KALXer Kat attended Burger Boogaloo with a notebook and a camera. Here's her take on where the festivals falls within the social and political landscape of Oakland in 2019. 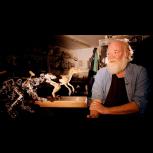 Tune in to Film Close-Ups this Saturday, September 28, @ 5:30PM when we welcome animator and effects legend Phil Tippett (Star Wars, Jurassic Park, Indiana Jones and the Temple of Doom) to the studio to discuss his animated shorts, "MAD GOD" parts 1-3, which will be screening as part of the Drunken Film Fest Oakland.  Additionally, he will be joined by festival director Arlin Golden to discuss the background and philosophy of the Drunken Film Fest. 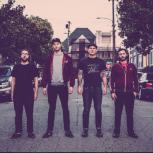 Pull on your boots for another edition of KALX Live! This Saturday, September 28th @ 9PM for San Francisco based Oi!/ street punk/ hardcore band, The Complicators, hosted by Renee Black.  Since their burst onto the scene in 2016, these guys have played hard and fast with an "in your face" attitude, blasting the struggles of the working class and fighting back with words of strength, which can be heard 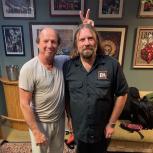 Tune in on Friday, September 27th @ 10:30AM when Jon the Reptilian airs his recent interview with electric guitar pioneer Adrian Belew. On top of Mr. 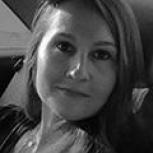 Tune in to The Graduates this Tuesday, September 24th @ 9AM for an interview with Kelly Ziemer from the School of Social Welfare at UC Berkeley. Kelly is a social worker and a therapist who is currently working towards her PhD. In the interview, she discusses her interest in positive emotions and mindfulness. She specifically wants to conceptualize self-love to facilitate research into its therapeutic qualities. 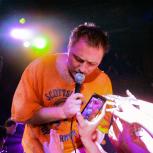 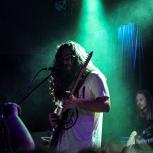 Support KALX During Cal's Big Give!