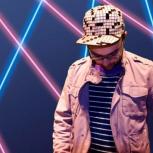 DJ Dials on KALX - Friday, July 15
Posted on 7/10/2011
Fresh off the plane from a performance at SONAR, San Francisco beat maker, video producer, event promoter and all around taste maker Noah Bennett Cunningham aka DJ Dials (Change the Beat, Soundpieces) will be guest DJ on Citizen Zain's show Friday, July 15th.
> Read more
OUT and ABOUT 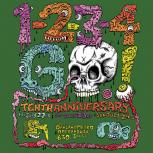 KALX co-announces 1-2-3-4 Go! Records 10th Anniversary @ Oakland Metro July 22-24
Posted on 7/5/2011
Join KALX and friends as they co-announce with 1-2-3-4 Go! Records for their 10th Anniversary event at the Oakland Metro Operahouse. This event will take place all weekend long from Friday, July 22nd through Sunday, July 24th. KALX Live! will broadcast from the event on Saturday, July 23rd from 9:00pm to midnight.
> Read more
ON THE AIR 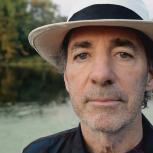 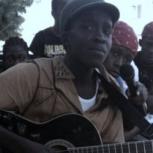 T-Rosemond and Ital Souls on KALX Live! - Saturday, July 9
Posted on 6/30/2011
DJ Deep Mission will be hosting Bay Area artist (originally from Haiti) Rosemond Jollisaint with his band T-Rosemond and Ital Souls on Saturday, July 9th at 9pm. In addition to their usual fine set of original music, they will likely be playing and releasing their new single on this show.
> Read more
ON THE AIR 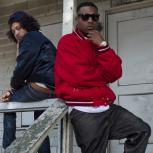 > Read more
OUT and ABOUT 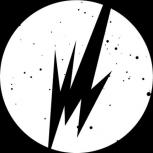 This event is taking place at 103 Harriet (inbetween Harrison and Folmsom street) in San Francisco.

Doors open at 9pm, ages 21 and over, and not wheelchair accesible. 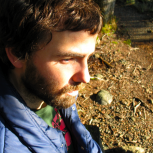 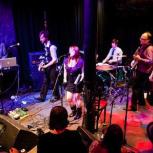 In the 1980s, the desire and/or perceived need to showcase cutting-edge technology unsubtly influenced virtually every aspect of popular music. Most of the time, this influence took the form of "treatment" or "treated replicas" of already-existing musical sounds -- in other words, an entirely new surface layer, now applied to numerous familiar musical traditions. Many artists were accused of engaging in this new, near-ubiquitous practice, whether intentionally or not, as a distraction from a lack of worthwhile content. Others used it playfully, engaging in subversive subtlety underneath the new surface. Yet still others just wrote good music.

Featuring your favorite brainy '80s chart-toppers, this program promises a lot more than a buncha silly noise -- or does it?
> Read more