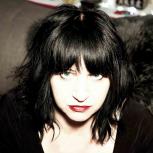 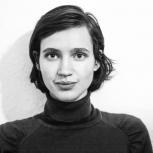 Tune in to The Graduates this Tuesday for an interview with Urte Laukaityte from the Department of Philosophy. Urte considers her views on philosophy a little outside the traditional approach to field. 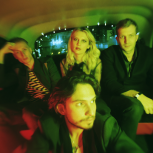 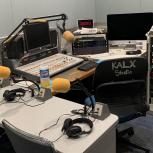 North Gate Radio, a feature news program produced by students of the Berkeley Graduate School of Journalism, returns to the KALX on air schedule Thursday mornings from 9:00a-9:30AM through December 9th. 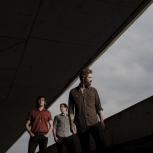 On Friday, November 19th @ 6:30PM DJ Surface Tension will speak with guitarist/vocalist Alex Edkins from the Toronto based band, METZ. 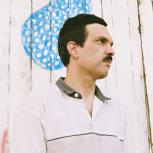 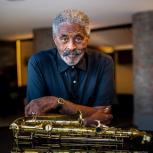 For more than 60 years, saxophonist Charles McPherson has been one of the most expressive and highly regarded voices in jazz. His rich musical style, rooted in the blues and bebop, has influenced and inspired generations of musicians and listeners. 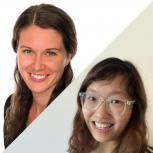 Tune in to The Graduates this Tuesday @ 9AM for an interview with Lucy Li from Berkeley's School of Information and Katie Keith, who just graduated with a PhD from the University of Massachusetts Amhert's Computer Science program. Lucy and Katie host a podcast called Diaries of Social Data Research, so tune in for a chance to hear them tell you more about their show.

Method to the Madness is back for another exciting show! Join our host, Moody, as he speaks with the Associative Director of Larkin Street Youth Services, Crestina Scolaro, about the phenomenal work being done to end youth homelessness! 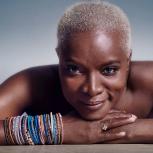 Join DJ Jon The Reptilian on Friday, October 29th @ 10AM when he speaks with genre-bending, global pop star, Angélique Kidjo.

Four-time Grammy Award winner Angélique Kidjo is an omnivorous artist with a gift for assimilating a wide range of music into a sound that is completely her own, always infused with her powerfully positive message.