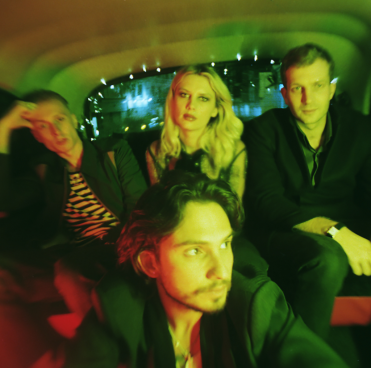 With their distinctive blend of vintage '90s indie rock, folk, electronic, and dream pop, Wolf Alice are one of the most eclectic bands of the 2010s and 2020s.

In 2018, their second album, Visions of a Life, was awarded the prestigious Mercury Prize, beating out competition that included Arctic Monkeys and Florence + the Machine.

New album, Blue Weekend, was released earlier this year and produced by Markus Dravs (Arcade Fire, Bjork, Mumford & Sons). The album tales of love and breakups and close bonds and disillusionment. It is largely the product of Ellie Rowsell’s realization of the role of music in our lives, of the importance of the songs she writes.