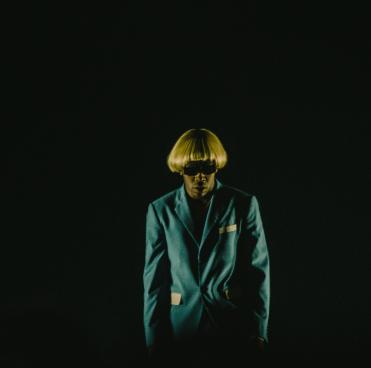 Written and Photographed by Makaila Heifner

Thousands crowded into the Bill Graham Civic Auditorium. The crowd’s anticipation was an entity unto itself, a relentless hum of excitement that seemed to beg for attention, insatiable until the opening note of “Igor’s Theme” pierced the room.

The lights slowly rose to reveal Tyler, the Creator in a pale blue suit and white wig ala Anna Wintour. Sharply outlined against a silver backdrop, Tyler took his place center stage and stared out, unphased by the crowd’s cheers. It wasn’t clear what we should expect. Suddenly, just as the beat dropped, he contorted himself and broke into a run.

Tyler’s entrance into the rap scene was just as strange and violent. Nearly a decade ago now, Tyler emerged as the breakout star and unofficial  leader of the rap group, Odd Future. His wry, disturbing aesthetic and arguably quite offensive lyrics ushered in a new era of hip-hop to the masses. Then, two years ago, his album Flower Boy (2017) marked a drastic shift of persona. Seemingly overnight, Tyler abandoned murderous daydreams of killing Bruno Mars and became a vulnerable individual in love.

Tyler’s newest album, IGOR (2019), is by far his most mature album to date. The production is incredible, especially considering it was all done by Tyler himself. Instead of his quick quips and jabs, this album presents  a detailed story of love: of falling, drifting apart, breaking up, and becoming more yourself after the grief and turmoil of it all.

Although his set was predominantly songs off of IGOR, Tyler also performed songs from his previous albums. “Y’all like that old s***, don’t you?” he laughed. “Tamale” off of Wolf (2013) was a full-on production, complete with  fire cannons: it turned the whole room turned into a churning mass of mosh. He kept the energy up with his hit single, “Yonkers,” (quite possibly the cleverest opening line: “I’m a fucking walking paradox no I’m not,” and hardest-hitting beat in  all  21st century hip-hop). I’ve loved seeing Tyler’s evolution, but something about his energy on these early songs made me nostalgic for old Tyler.

He finished the night by wailing away to “CAN WE STILL BE FRIENDS?” from an  elevated platform. In that moment, he almost seemed like a god figure. What was stranger still was that even as a god, even with this larger-than-life persona, his heartbreak felt tangible and tender.

Before he left the stage, Tyler told the crowd to  “make some noise” for his openers (GoldLink and Blood Orange).  “Now make some noise for yourselves.” He took a beat.  “You don’t need to make noise for me. I know I’m fly as f***.” 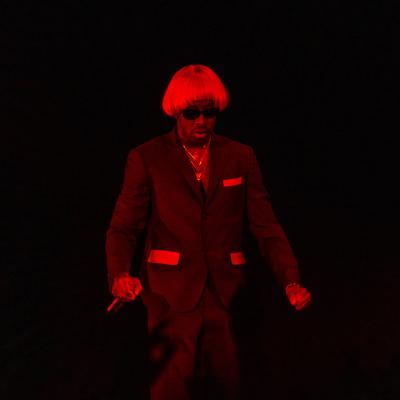 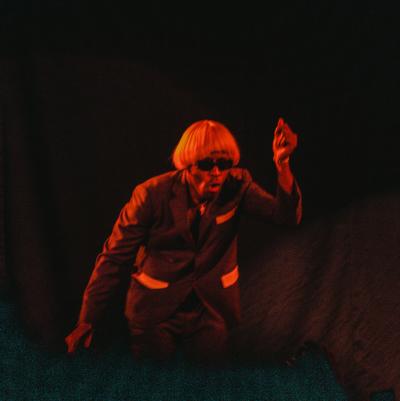 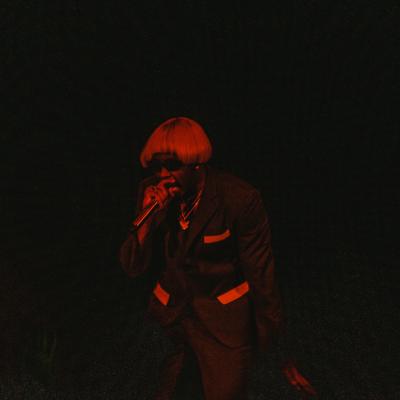 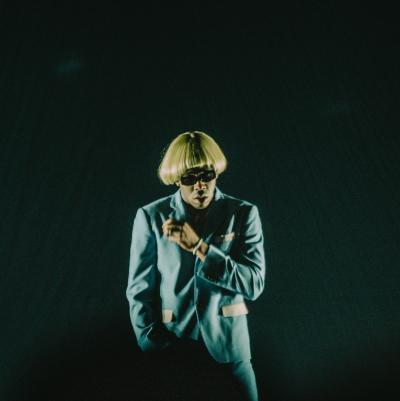 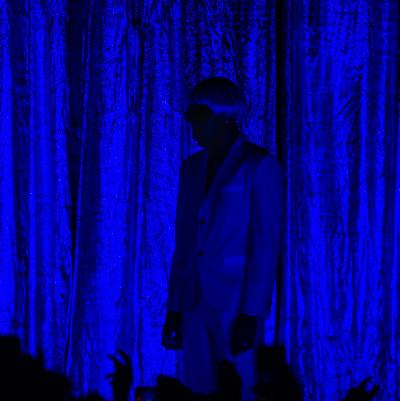 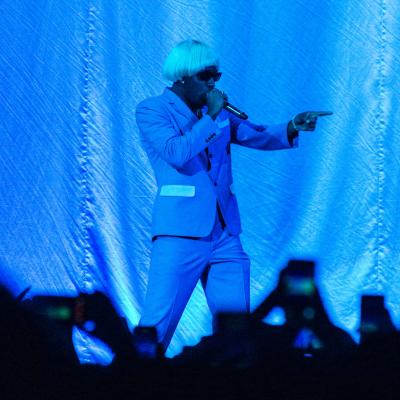