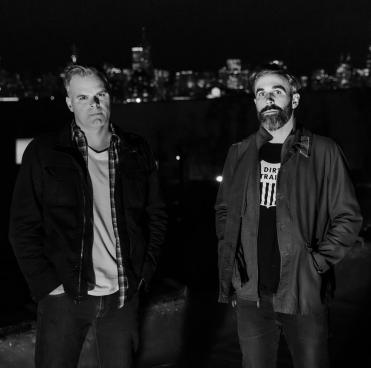 Local H is the iconic alt-rock duo known for their blistering live shows and pioneering the two-piece band set-up. Formed in 1987 in Zion, Illinois, the band originally consisted of Scott Lucas (vocals, guitar, bass) and Joe Daniels (drums). Daniels left in 1999 and was replaced by Brian St. Clair until late 2013. Ryan Harding would replace him shortly thereafter, and continues to drum for the duo to this day.