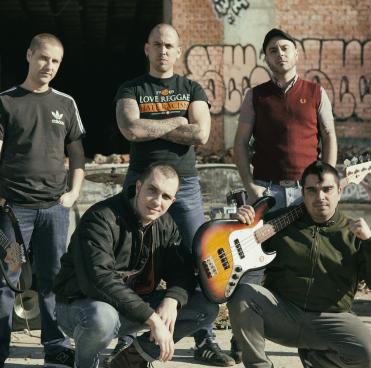 Tune in on Saturday, June 15th @ 10AM when DJ Renee Black speaks with Madrid based Oi! band, Rude Pride.  Together they discuss the band's history, the message behind their songs, and the current music scene in Madrid.

Formed in 2013 by 5 friends who had already played in many bands including reggae, ska, soul, punk, and hardcore.  After releasing two songs ("Underpaid Scars" and "My Way of Life") on the internet and achieving a much bigger response than they had expected, they started playing their first gigs until they record their first EP at the beginning of 2014. By the end of 2014 they recorded their first full length, Be True to Yourself.

The band's most current release, Take It As It Comes, is out now on Contra Records.