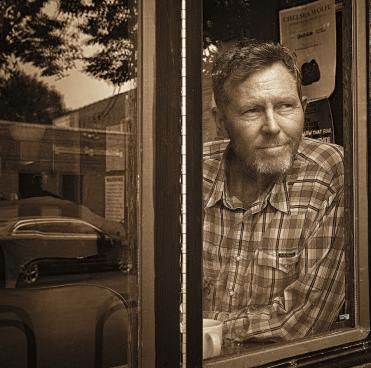 Join DJ Sex14s on Wednesday, February 23rd @ 11AM to hear his recent interview with Chicago based singer-songwriter, Robbie Fulks.

Robbie Fulks was born in York, Pennsylvania, and grew up in a half-dozen small towns in southeast Pennsylvania, the North Carolina Piedmont, and the Blue Ridge area of Virginia. He learned guitar from his dad, banjo from Earl Scruggs and John Hartford records, and fiddle (long since laid down in disgrace) on his own. He attended Columbia College in New York City in 1980 and dropped out in 1982 to focus on the Greenwich Village songwriter scene and other ill-advised pursuits.

His 2017 solo release, Upland Stories, earned year’s-best recognition from NPR and Rolling Stone among many others, as well as two Grammy® nominations, for folk album and American roots song (“Alabama At Night”).