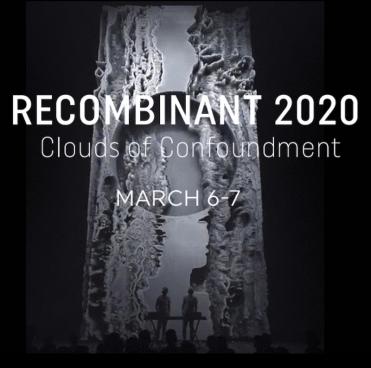 This year’s festival will include Audio/Visual performances by artists from Russia, Germany, Austria, the Bay Area, and other parts of the United States. The festival is now in its fifth year and is one of the few festivals in the U.S. that consistently champions emerging and underground artists.

Recombinant Media Labs (RML) was founded in 1991 by Naut Humon. Its mission was to research and deploy the cultural qualities and artistic potential of spatial cinema and surround musics.