Orville Schell on Method to the Madness 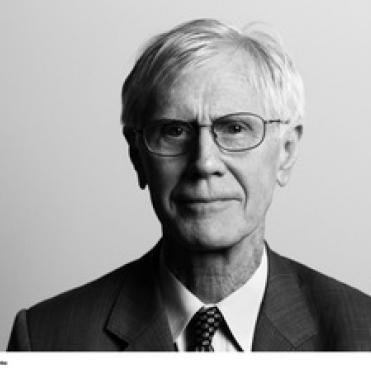 On the next Method to the Madness, May 21 at noon, host Lisa Kiefer speaks with Orville Schell, former professor and dean of the UC Berkeley Graduate School of Journalism, about his debut novel, My Old Home.  After decades of writing books and articles on China policy, his first novel follows exiles caught between American and Chinese politics from Mao's Revolution in 1949 to the Tiananmen Square Massacre in 1989, examining the divide that arose under the Chinese Communist Party between the imperatives of the individual and the state, especially as experienced by artists and musicians. Currently the Arthur Ross director of the Center on U.S.-China Relations at Asia Society in New York, Schell is working on a project centering around the U.S. and China and the critical role they play in resolving the climate change issue.