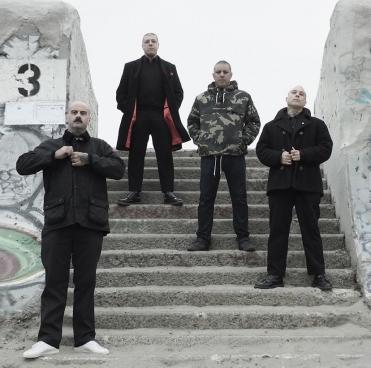 Join DJ Renee Black On Sunday, December 1st @ 8:15AM when she airs her recent conversation with SF based street punk/Oi! band, The Old Firm Casuals.

Latest album, Holger Danske, is named after a legendary Viking warrior who rises out of slumber in order to fight Denmark’s enemies. Suitably epic, the record follows on from 2017’s Wartime Rock ’N’ Roll EP and a slew of 7-inches, EPs and comp tracks.