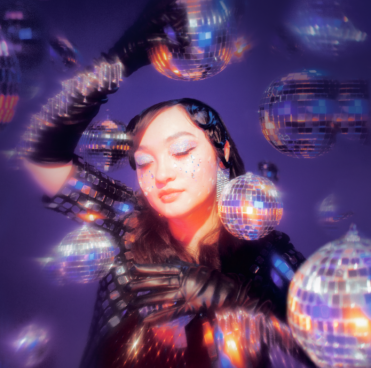 The world first met Maia, the mastermind behind mxmtoon, when she was a 17-year-old singer with a ukulele. In 2017, and from the guest bedroom in her parents’ Oakland home, the high-school student began posting covers of pop favorites and her own catchy confessional musings, tunes that spoke frankly of her setting’s assorted tribulations — dates and a lack thereof, online socializing and offline loneliness.

A queer kid of mixed Chinese, German, and Scottish ancestry, Maia sang songs that expressed an interiority of the underrepresented with honesty, understanding, and hooks that could not be forgotten. mxmtoon became a streaming sensation, her teenage ditties defining a new era of what it meant to make bedroom pop. mxmtoon became an avatar for the new bloom of representation and inclusion in American pop.

mxmtoon's new album, rising, is out now on AWAL Records.