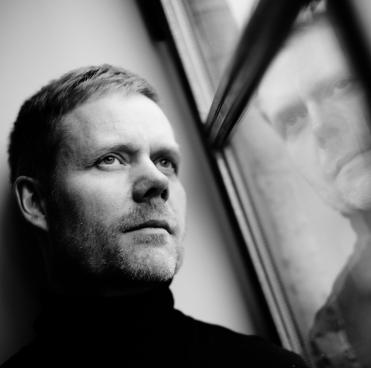 The German-born, British-raised Richter was a student of pioneering electronic music composer Luciano Berio and was founder of the contemporary classical piano sextet Piano Circus. He has released a string of deeply rewarding recordings for Deutche Grammofon, including his breakthrough 2002 debut Memoryhouse — described as a “landmark work of contemporary music” (The Independent)

In addition to his work for the stage and concert hall, Richter has made major marks as a soundtrack composer, contributing to the scores of Black Mirror, Arrival, White Boy Rick, Taboo, and Mary Queen of Scots, among others.

“No contemporary composer expresses the same complexity of emotion on screen as Max Richter, whose work pervades modern culture, from film to television to dance to theater.” (The Atlantic)

“Richter works in a tone that is sincere and serious; many of his pieces could be described as beautiful. It’s a style at odds with the fashionable inscrutability of postmodernism.” (The LA Times)