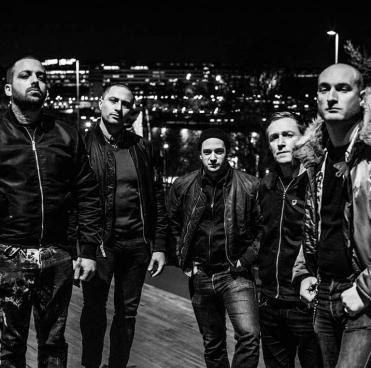 Originating in Paris, France, members from Street Kids, Maraboots and Komitern Sect decided to start an English speaking oi band which sparked the beginning of Lion's Law in 2012. Since then they have taken the international stage by storm, playing with the original oi bands of Europe.

Lion's Law is Swann (bass guitar), Daick (rhythm guitar), Louis (vocals, lead guitar), Thomas aka Thomoi (drums) and Wattie (singer). They are members of many other bands making up the heart of the oi scene in France. Watch out for their new album coming soon and be sure to check out their other albums; A Day Will Come, Open Your Eyes and From The Storm. Lion's Law is strong, simple and aggresive!

Jon The Reptilian
DJ Profile / Recent Show Playlists
9:00am to 11:00am
This Week's Schedule
> See More