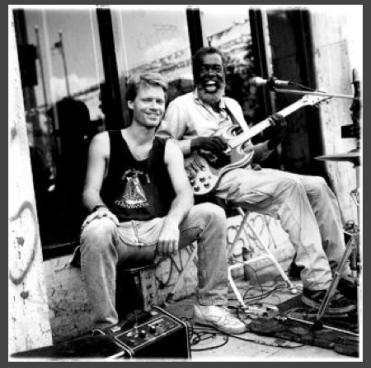 At War With Heaven
DJ Profile / Recent Show Playlists
12:00am to 1:00am
This Week's Schedule
> See More