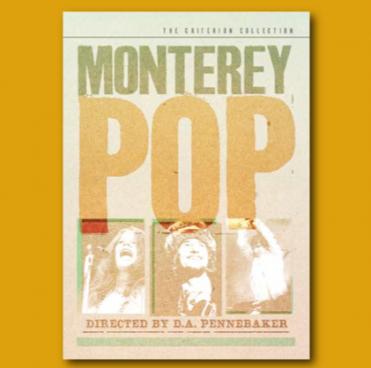 Join KALX at Rialto Cinemas Elmwood on Friday, June 16th @ 7:15PM to see a screening of Monterey Pop, a film about the 1967 Monterey International Pop Festival!

The musicians that played were the biggest artists of the era.  The diversity was extensive. The festival was filmed, and the music was carefully recorded, eventually becoming this documentary. The sound was remastered recently by The Criterion Collection.