KALX Co-Announce: The Clientele @ The Chapel 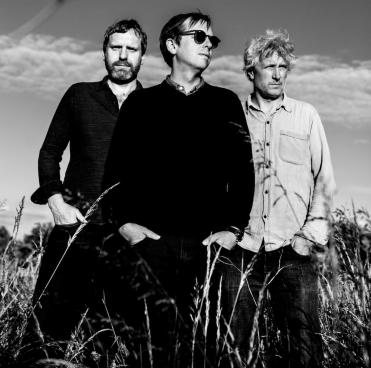 Join KALX at The Chapel on Sunday, November 12th @ 7PM to hear The Clientele and EZTV!

The Clientele are a three-piece band from Hampshire, England who formed in 1997. They combine melodic '60s psych pop reminiscent of The West Coast Pop Art Experimental Band, Love, and the softer side of The Velvet Underground, with nods to Television, as well as to '80s luminaries Galaxie 500 and Felt. Their latest release, "Music For The Age of Miracles," was released by Merge on September 22, 2017. It is The Clientele's first LP in eight years.

EZTV is a hazy power pop trio from Brooklyn. They have released two LPs; "Calling Out" (2015) and High In Place (2016), both of which were released by Captured Tracks.

The Chapel is located at: 777 Valencia Street, San Francisco.