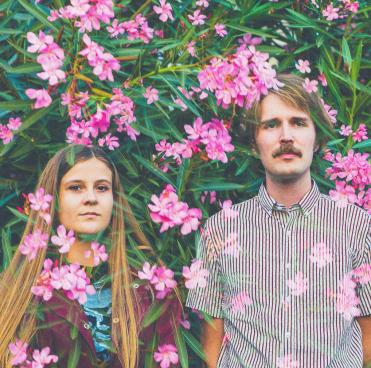 Following a sold out concert at the Fox Theater with Ray LaMontagne, Canadian folk roots duo and second cousins Kacy & Clayton will be performing live in the KALX studio and speaking with DJ Sparkle Motion on Wednesday, November 20th @ 11AM.

Having toured almost nonstop for the last two years, the duo's latest album Carrying On was conceived and honed on the road and recorded immediately after a jaunt across Western Canada – the songs having been tried and tested before audiences each night. The album was produced once again by Jeff Tweedy of Wilco and Uncle Tupelo fame, at his Loft studio in Chicago.