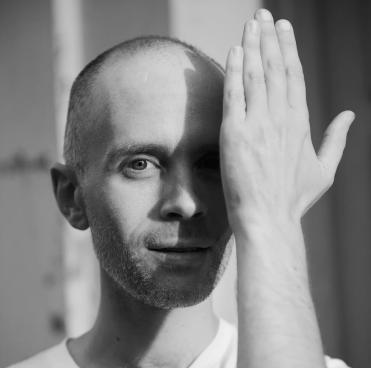 Join DJ Little Citrus on Thursday, April 28th @ 10AM when she speaks with Swedish indie-pop singer/songwriter, Jens Lekman, ahead of his show at The Great American Music Hall on May 2nd with The San Francisco Conservatory of Music.

This spring Jens Lekman is finally returning to the USA to play with youth orchestras across the country! Originally planned in 2020 and cancelled by you know what, this is a tour that he’s been working on and looked forward to for almost four years.  The idea originally came to Jens in 2015 when he was invited to Cincinnati to perform a show with a group of young string players from the organization MyCincinnati. The show ended up being one of the most memorable moments of Jens’ whole career.

The tour will focus a lot on songs from Jens’ earlier catalog since he’s re-releasing some of those albums this year but there will also be a lot of new songs that he’s been working on.

Oh, and in case you have no idea who Jens Lekman is, well, he’s a singer and songwriter from Gothenburg, Sweden, who’s been releasing albums with Indiana based record label Secretly Canadian since 2003. Look him up on the internet and see if you like his songs. If not, it’s ok.