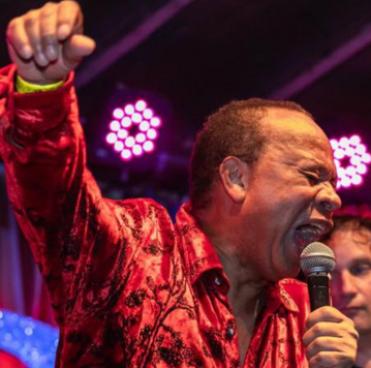 Often credited with being one of the first interracial rock groups in the U.K., The Equals also bear the distinction of being a truly international band with an inclusive sound that revolutionized rock, bringing Jamaican and African touches to British beat. The Equals seamlessly integrated R&B, soul, and ska to bubblegum long before The Specials, Talking Heads, and The Clash(who covered The Equals).

Their album covers stood as a testament to a brave new integrated world, one that was just within sight in mid-60’s London. Surely, if anything could bring humanity together through our differences, it was dance music. The Equals first charted in 1968 with "I Get So Excited," “Baby, Come Back,” and "Softly Softly" – infectiously danceable songs that they are still well-known for to this day.