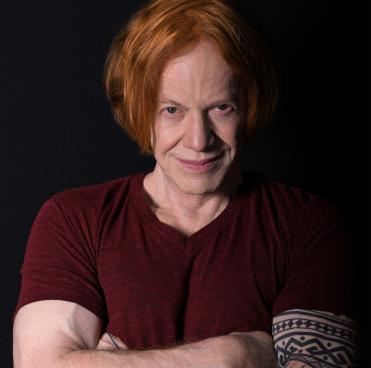 On Thursday, September 15th @ 1:30PM, Velvet Einstein airs his recent talk with film composer and musician, Danny Elfman, ahead of his Music From The Films of Tim Burton show at The Frost Amphitheatre in Stanford on Friday, September 16th.

Together, they talk about Elfman's soundtrack work for Tim Burton, the challenges of being a film composer, overcoming the backlash against a rock musician trying to do soundtracks, and his 2021 release Big Mess and collecting the remixes for this year's Bigger Messier.

For over 30 years, four-time Oscar nominee Danny Elfman, has established himself as one of the most versatile and accomplished film composers in the industry. He has collaborated with directors such as Tim Burton, Gus Van Sant, Sam Raimi, Peter Jackson, Ang Lee, Rob Minkoff, Guillermo del Toro, Brian De Palma, James Ponsoldt and David O' Russell. Beginning with his first score on Tim Burton’s Pee-wee’s Big Adventure, Elfman has scored over 100 films.

A native of Los Angeles, Elfman grew up loving film music. He travelled the world as a young man, absorbing its musical diversity.  He helped found the band Oingo Boingo in 1979 and has been making music of all shapes and sizes ever since.

Jon The Reptilian
DJ Profile / Recent Show Playlists
9:00am to 11:30am
This Week's Schedule
> See More