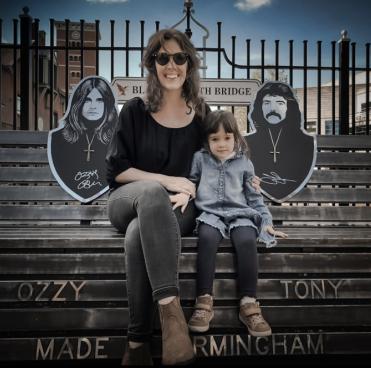 Join Roscoe 2000 during Sparkle Motion's show on Tuesday, April 12th @ 2pm as he speaks with Brigid Dawson ahead of her performance at The Chapel this Thursday.

San Francisco-based singer Brigid Dawson rocked audiences around the world as a long running member of the groundbreaking group Thee Oh Sees, and now leads her own ensemble Brigid Dawson & The Mothers Network. For the better part of the 2000s and 2010s, Brigid Dawson sang alongside John Dwyer in Thee Oh Sees.

In the interview, we'll learn about her English upbringing, how she joined Thee Oh Sees, and how she ventured on her own to release her first solo album in 2020, Ballet of Apes.