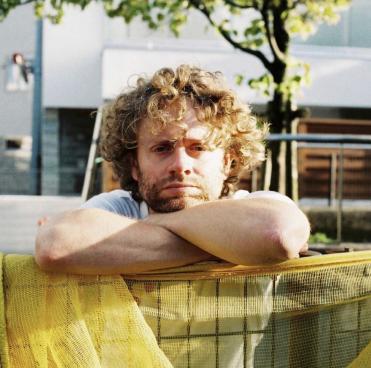 Benny Sings released City Pop, his sixth album and first for Stones Throw in February 2019. With his signing to Stones Throw, he joins the label’s roster of artists — such as Jerry Paper and Mild High Club — in making music at the intersection of jazz, AOR, R&B and soul.

On City Pop, he delivers real-life observations and insights on love, holding together soft rock-inspired songwriting and jazz instrumentation with his leading piano and distinctive vocal. The album was inspired by and written in cities all over the world, including New York, LA, Tokyo, Paris and Benny’s hometown of Amsterdam.

Besides his solo work, Benny collaborates, produces and writes a lot with other artists, such as Rex Orange County, Mocky, The Free Nationals, BEA1991, Mayer Hawthorne, Goldlink, MNDSGN, DATA, 4Hero, Yuko Ando, Sukimaswitch, Instupendo and many others.